END_OF_DOCUMENT_TOKEN_TO_BE_REPLACED

These fudgy paleo brownies are so good—they’re better than box brownies! They’re supremely chocolatey, fudgy, and have the most perfect crackly top. And the best part? The entire recipe is super simple and only requires one bowl! Grab a whisk, your world’s about to change!

Before starting my quest to come up with the best fudgy, crackle-top paleo brownies on the planet, I spent years making paleo brownies that were just “good enough.” It seemed like it was the fate of brownies made with gluten-free flours.

But then, after nailing the texture on both my Baked Chocolate Donuts and Fluffy Paleo Cinnamon Rolls, I had a newfound motivation to take on my biggest baking task yet—a brownie recipe that made fudgy paleo brownies with a crackly top!

After weeks and many, many batches of brownies, I am thrilled to share that this fudgy paleo brownie recipe is complete perfection. In fact, it’s not only great, these paleo brownies are better than box brownies! They are supremely chocolatey and fudgy—not just dense cake—and the cracky top gives a nice crispy texture, which is an amazing contrast to the chewy corners.

This recipe is also SO easy. You all know that’s important to me. While I love baking, I don’t want to be in the kitchen for hours on the weekends baking and cleaning up. The brownies can be mixed up in one bowl, and baking time is under 30 minutes! YESSSS!

The Secret to a Crackly Top

When I set out to create the best fudgy paleo brownie recipe, my first order of business was to figure out how to get that perfect crackly top. I tested a bunch of different methods, and the foolproof (and painfully easy) way to get crackly tops is to whip your eggs and sugar together until the mixture becomes light, airy, and resembles the color of peanut butter (see photo). The texture won’t change much—you won’t see peaks and it doesn’t turn stiff—but you should notice that it expands and almost becomes sticky.

Essentially, whipping the eggs and sugar creates a meringue top layer. Air pockets form and separate the light and crackly top layer, while the base remains super fudgy and chewy. It’s everything your brownies need, and it’s why this fudgy paleo brownie recipe is the best there is!

Once you whisk the eggs and sugar together, gently fold in the rest of the ingredients with a spatula. If you over-mix or whisk the batter, it will become too airy and bubbly and you won’t get as much crackle on your brownie tops.

In a large mixing bowl, whisk the eggs and sugar together until the mixture becomes light, fluffy, and turns the color of peanut butter. It’s best to do this in a stand mixer or with a hand mixer and whisk it on high until the texture and color changes, about 3-5 minutes. Gently stir in the almond flour, tapioca flour, cacao powder, and salt. Then, add the vanilla extract and melted chocolate mixture, and stir until just combined. Fold in the remaining 1/3 cup chocolate chips.

Spread the brownie batter into your prepared 8×8 baking dish, and bake at 350 for 27-30 minutes on the middle rack. I definitely recommend checking for doneness right at 27 minutes. If you overcook the brownies, they’ll be less fudgy. The tops should be cooked and crackly, and a toothpick will come out with moist crumbs.

Storage and Serving For Paleo Brownies

Let the brownies cool for 15-20 minutes before cutting and serving to let the top get crackly. Store the paleo brownies at room temperature in an airtight container. Use a piece of parchment paper to separate the layers when stacking them. They’re best if eaten within 1-2 days, but will last for up to 4 days at room temperature.

If you have some extra brownies and want to freeze them, simply wrap the leftover brownies in parchment paper, then put in a sealable bag and store it in the freezer for up to three months. To thaw, lay it out at room temperature for a few hours or heat them up in the microwave for a few seconds.

Why I Love These Fudgy Paleo Brownies

Can I Make Ingredient Substitutions?

Sure can! However, this is where I make that special note that you won’t get the same consistent results if you vary from the original recipe. But, if you find yourself short, here’s a few swaps you can make!

I personally use Thrive Market for most of my pantry needs because it saves me some cash—especially when it comes to commonly used items like blanched almond flour, ghee, and coconut oil. For a complete list of my recommend pantry items and what I use in my home, check out my Baking and Cooking Resources Page.

What did you think about this fudgy paleo brownie recipe? Did you think gluten free brownies could be so good? Come back and let me know in the comments below!

END_OF_DOCUMENT_TOKEN_TO_BE_REPLACED 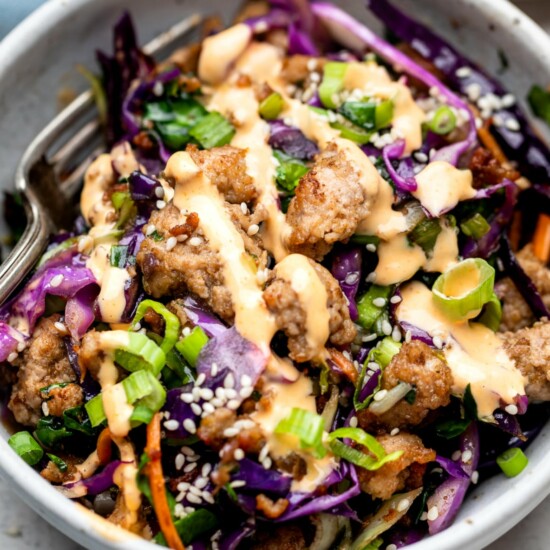 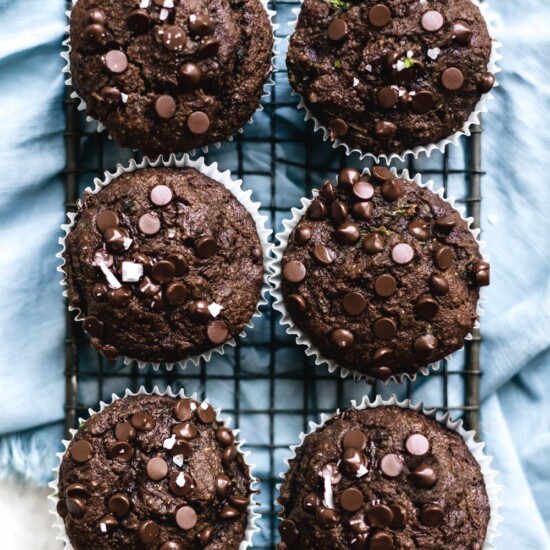 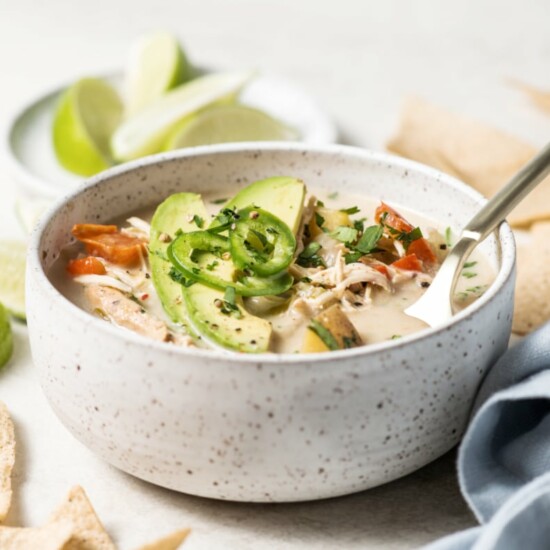 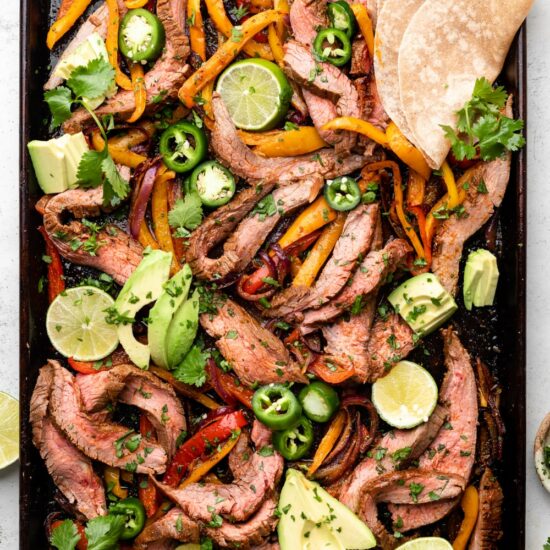 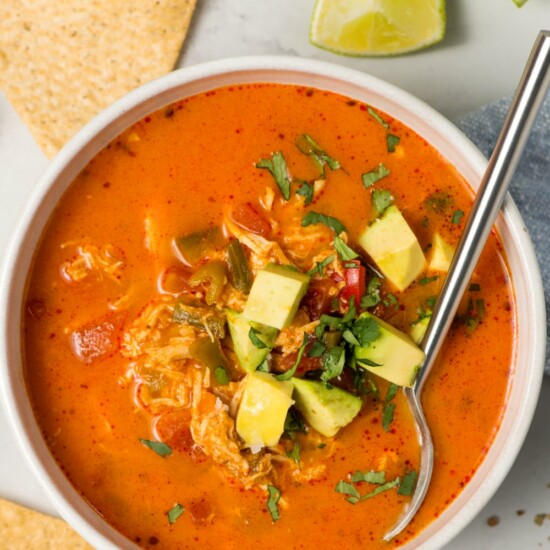 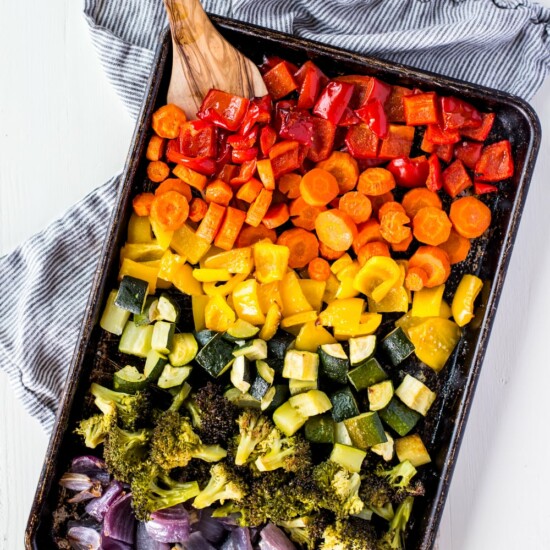